In this food guide we will share with you the best chile de árbol substitute. We’ll also explore how to spice up your dish without the use of arbol peppers.

Chile de arbol is one of the most versatile Mexican peppers. Its mild flavor is perfect for adding heat to any recipe. But, it may not be easy to come by if it doesn’t grow in your region or if your store has a limited selection.

What Is Chile de Arbol Pepper?

Chile de arbol is a type of Mexican chile pepper. The name means “tree chili” in Spanish due to its woody stem. It’s also known as “bird beak chile” or “rat’s tail chile.” Chile de arbol peppers originated from Jalisco and Oaxaca. However, they are now grown in almost every country.

Green chile de arbol grows to 2 to 3 inches in length. The pods are long, thin, and narrow. Once they ripen, they turn bright red. The best thing about these fresh peppers is they retain their color even when dried or cooked. They have a distinct yet mild flavor.

Arbol chile has a nutty and smoky taste. It also offers slightly grassy and earthy undertones. Arbol chile’s flavor is unique compared to the neutral taste of cayenne peppers.

Chile de arbol is available in many forms. You can buy them fresh, dried, or in powder form. Chile de arbol powder is a popular spice used in flavoring and marinades. In general, these hot peppers pair well with warm spices, including cumin, coriander, or allspice.

In case you didn’t know, Arbol chile is also known for its tasteful heat. These hot peppers can pack 15,000 to 30,000 Scoville heat units (SHU).

This gives your recipe the extra heat, while making the dish enjoyable and flavorful.Chile de arbol is much hotter than a sweet bell pepper. However, it’s not as spicy as cayenne peppers. A single cayenne pepper can hold as many as 50,000 SHU. A closer comparison is jalapeño peppers which are only 2 to 15 times hotter than chile de arbol.

Although chile de arbol is widely grown, it may not always be available. The good news is that there are many worthy alternatives in most grocery stores.

Japones peppers are great for stir-fried noodles, chili oil, and other sauces.

Crushed red pepper is another common alternative you can use instead of chile de arbol. You can buy this spice in almost any supermarket. It’s mostly made with cayenne pepper but includes basic chili peppers.

Use crushed red peppers instead of chile de arbol in sauces, soups, and rubbing spices for meat to raise the heat.

Cayenne pepper is also hotter than arbol chile at 50,000 SHU. So, you may want to keep this in mind when using it as an alternative.

You can use cayenne pepper for dry rubs, marinades, and other seasoning needs.

Thai chilies may look small, but these peppers can pack heat. You can also use them as a substitute for chile de arbol.

They’re available in wet markets in many Asian countries. You can also buy them in the spice aisle in most grocery stores.

They’re significantly spicier than chile de arbol at 2 to 4 times the heat on the Scoville rating.

Cascabel chile peppers are small, plump, red peppers that rattle when you shake them. This is why they’re also called “rattle chiles.”

Cascabel chile peppers can only reach up to 3,000 SHU. They are best served roasted, toasted, or dried.

They are not as hot as chile de arbol, but you can still use them as an alternative to chile de arbol. It has nutty and earthy flavors that pair well with tomatoes, tacos, and salsas.

Serrano peppers have less heat than chile de arbol. However, they have a similar subtle flavor.

If you don’t have chile de arbol in your pantry but want to spice things up, try making homemade chili pepper powder from scratch.

Pick a chile pepper of your choice and dry them before pulverizing them into ground form.

In its essence, paprika is just ground-up red bell peppers. They are a perfect substitute for chile de arbol if you want to achieve the color, not the heat.

Paprika has mild heat but has the same smokey and earthy flavors.

For a more intense taste, we recommend using smoked paprika.

Chili flakes are common and conveniently available. You can buy them at most grocery stores and use them as a substitute for chile de arbol. There are many types of chili flakes. This includes regular chili flakes, red pepper flakes, and Italian chili flakes.

However, chili flakes are not as refined as other chili powders. If you don’t want the texture, we recommend grinding them using a food processor or blender.

Chili flakes are the best option if you’re looking for a quick heat for your meal. Italian chili flakes are often used for seasoning pizzas and different kinds of pasta.

Bell peppers rank the lowest on the Scoville rating, so don’t expect any heat from these peppers. But they do bring in tons of flavors for the dish. Bell peppers are big, colorful, and full of texture. They add crunchiness and flavor to any recipe.

Sweet bell peppers have relatively no heat, but they will add flavor. Overall, bell peppers are great substitutes for chile de arbol if you want the taste but not the spice.

Gochugaru is a South Korean dried pepper flake. It’s often used in Asian dishes and as alternative for chile de arbol. You can find gochugaru at most Asian specialty stores.

Gochugaru is perfect for flavoring kimchi but can also work well with Mexican dishes.

Chile tepin peppers are small, wrinkly, and look like dried raisins. However, they pack tons of heat. The more they mature, the hotter they get. You can also use them to replace chile de arbol in recipes.

Jalapeno peppers are the go-to peppers when cooking spicy meals. You’ll find these long, plump and green chile peppers in any supermarket. Take note that you won’t be able to achieve the same red coloring.

Jalapeno peppers are slightly spicier than chile de arbol but work perfectly as a substitute.

Dried guajillo peppers are also another alternative option for chile de arbol. These are small, slim, and wrinkled chile peppers with a fruity flavor.

You can use chile de arbol in any recipe you want to spice up. But where they really shine is in Mexican cuisine. This is only natural since these chile peppers originated in Mexico.

Popular recipes with Chile de arbol include dishes such as enchiladas, tacos, tamales and quesadillas. It is often used in sauces and stews. It’s famous ingredient to use when making Chile de arbol salsa.

How Do You Store Chile De Arbol Properly?

When storing Chile de Arbol, we recommend keeping them in an airtight container. Moisture will cause clumping and allow spoilage.

Chile de Arbol is much thinner chili pepper. It packed with more heat compared to Chile Japones. Chile Japones usually is red in color, while chile de arbol is red or green, sometimes both on a single pepper.

Is Chile De Arbol the same as Cayenne?

The best chile de arbol substitute is cayenne pepper or cayenne pepper powder. You can use this variation of chile pepper in any recipe that needs heat. 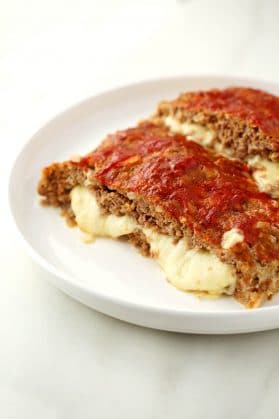 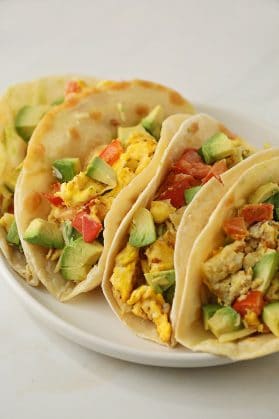 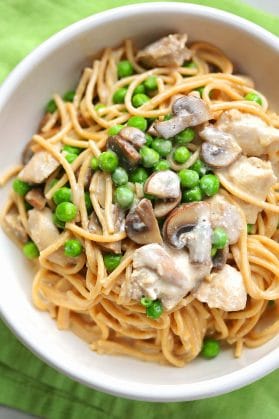 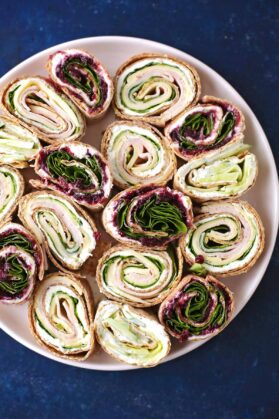