There’s nothing better than a homemade bearnaise sauce spread over a grilled steak. Tarragon is an essential ingredient in this delightful dish. Take a look at the list below to find the best substitute for tarragon to spice up your French cuisine.

Tarragon is a perennial herb meaning it lasts for a few years, making it an excellent addition to home gardens. Although it is commonly used in French recipes, it originates from parts of Asia and Russia.

Many people find it tricky to replace tarragon in recipes due to its complex flavor. It works well with lighter meats like poultry and seafood. It has a strong taste, so most recipes call for a small quantity.

When looking for fresh tarragon in the store, you’ll notice it by its grass-like appearance. These fresh herbs have long, slender green leaves running along the stem. When used for Cooking, both fresh tarragon and dried tarragon work well in dishes.

What are the types of tarragon?

French tarragon is the variety most commonly seen and purchased in stores (both dried and fresh). It has a bold flavor that shows up well in many recipes.

Mexican tarragon is the third available variety. However, it’s much more elusive both in stores and in kitchens. It tastes similar to French tarragon, though with a more pungent licorice taste.

Dried tarragon works well as a substitute for tarragon. Both fresh and dried tarragon maintain the same flavor profile. However, you’ll find that dried tarragon (like many herbs) has a more pungent taste. It is necessary to use less dried tarragon than fresh when cooking.

Dehydrating tarragon at home is an excellent way to preserve fresh tarragon that has been purchased at a store or grown in your garden. Dried tarragon can also be ground into a powder and kept in a spice jar for future use.
Pros
You’ll find the licorice flavor and bittersweet taste that tarragon is known for when using this alternative. Because of this, you can use it in every recipe that calls for fresh tarragon.
Cons
Dried tarragon has a much more potent flavor which can easily take over the dish if you use too much at once. It also can become quite bitter. The dried version of tarragon works best in small doses.

Cooking Tip:
Start with a small amount of tarragon first – use ½ teaspoon when recipes call for fresh tarragon and adjust from there.

Fresh basil is an excellent replacement for tarragon. It boasts a similar licorice taste along with a slight hint of mint and sweetness. You will notice that basil is much more subtle in flavor than tarragon, and you might need a larger quantity for flavoring.

The most commonly used variety is sweet basil (also known as Italian basil). It hails from the Mediterranean and can hold its own in dishes that have intense flavors. Dried basil can be used as well as a substitution. However, you’ll need double the amount to provide a strong enough flavor in recipes.

Pros
The sweetness and anise-like flavor provided by basil work well when creating tomato-based sauces or cooking fish/poultry. Using basil in its fresh state also offers a similar freshness that tarragon leaves do. Basil is quite easily found in stores and supermarkets – both dried and fresh.

Cons
The flavor is not 100% the same. There will be a slight difference in taste when using it for recipes. It also does not work as a swap for all recipes that require tarragon.

Cooking Tip:
Start with a 1:1 ratio for fresh basil when swapping it out for tarragon. You can double it for recipes that require a bolder taste.

Both fennel seeds and fennel leaves (aka fennel fronds) can be used as a tarragon replacement. Both versions produce a similar licorice taste in dishes as well as a sweet taste. They are easily substituted into recipes. You will notice a difference in texture with both options.

Fennel originates from Europe and is currently used worldwide in Greek, Indian, and Italian foods. Fennel can be used in both sweet and savory recipes. The seeds can be used as-is or pulverized.

Pros
Fennel seed and fresh fennel provide a similar sweet flavor and licorice taste. They are readily available in stores – if you can’t find the fresh version, you can likely find the seeds in the spice aisle. Fennel works as an alternative in tomato sauces, flavoring for sausages, and seasoning fish.

Cons
Fennel – especially fennel seeds have a more pungent taste than tarragon. This vegetable is another ingredient that can easily overpower other flavor notes in recipes.

Cooking Tip:
Use a 1:1 ratio when subbing fresh fennel for fresh tarragon. When using fennel seeds, only a pinch is needed in most recipes.

Dill, aka dill weed, works well as a fresh tarragon substitute. It has sweetness with citrusy notes. You can find this herb easily in stores. Dill does not have a licorice flavor to it, so swapping it for tarragon will change the taste of your recipes.

Dill weed is related to both carrots and parsley. It has been used for centuries both for medicinal purposes and in Greek wines. Dill is commonly cooked with potatoes and fish. For those unfamiliar with dill, you have likely seen this herb floating inside the jar with pickles.

Pros
Besides missing the licorice flavor notes, dill tastes very similar to tarragon. Some might find it a benefit that it does not taste like licorice as it can work in certain dishes better than tarragon. Dill works well with most seafood recipes. You can use both dried dill and fresh dill while cooking.

Cons
If you are a proponent of the licorice flavor, you’ll notice the taste is different in your recipes. There’s also a difference in the scent when cooking, which can throw people off.

Cooking Tip:
Use in a 1:1 ratio when subbing for tarragon. This ratio works for both the fresh and dried variety.

Can you substitute thyme for tarragon?

Yes, you can use thyme as a sub for tarragon. It has a much different flavor than tarragon; it is often described as having a lemon and mint taste. It works well when looking for an herb to add a nice flavor to bread, soups, and chicken dishes. Use this sub only as a flavor alternative.

Many people describe tarragon as having a licorice flavor similar to fennel seed and anise seed. It has a strong taste that is both sweet and sour. If you have a sensitive palate, you may also taste hints of vanilla.

What do you use tarragon leaves for in Cooking?

Next time you’re cooking and a recipe requires tarragon, use one of the above choices as a substitution. Although dried tarragon might seem like the optimal choice, its concentrated flavor can be tricky to cook with. Opt for the fresh fennel or fennel seeds as the most similar swap.

For those who are avoiding tarragon due to the licorice taste – you’ll enjoy dill as a flavorful swap. Experiment with these options to find what works best in your dish. Additional options not listed above include anise seeds, marjoram, fresh parsley, and oregano. They each provide a tasty flavor to recipes. 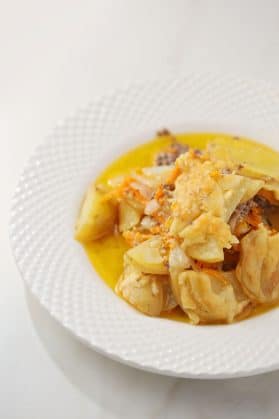 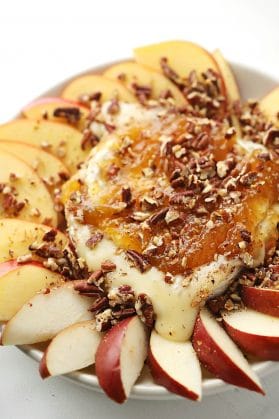 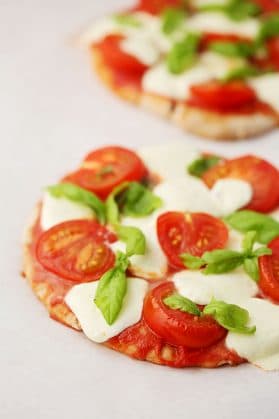 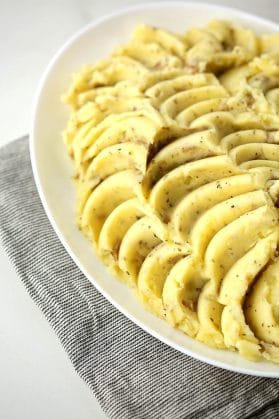