Home » Food Info » What Does Grenadine Taste Like? And Best Ways To Use It.

What Does Grenadine Taste Like? And Best Ways To Use It.

What does grenadine taste like? Have you ever ordered a tequila sunrise? If yes, you may wonder how the bartender achieves the cocktail look. Read this ultimate guide to learn your way around grenadine and the best ways to use it in the kitchen.

What Is Grenadine Syrup?

Grenadine is a non-alcoholic sugar syrup known for its red color and rich flavor. It’s often used as an ingredient to add a reddish or pinkish color to cocktail drinks.

Traditional grenadine comes from pomegranate juice, syrup, lemon, or lime juice. However, there are many commercial grenadine brands available today. These commercial syrups usually use artificial flavor and coloring.

It’s used as a sweetener for fruit juices and dessert recipes. Grenadine is also handy when it comes to coloring ice cream or cheesecakes.

If this syrup comes from pomegranates, does it taste like pomegranate fruit?

Both traditional and commercial grenadine taste like pomegranates. They both have a sweet and tart flavor.

Traditional grenadine has a notable fruity aftertaste. It’s generally sweeter than pomegranate juice due to the added sugar.

Many people often mistake grenadine for cherry juice or Maraschino syrup. This is common as the two ingredients are alike in color and flavor.

Both syrups have similar sweet flavor notes. However, grenadine tastes like pomegranates and not cherries. Grenadine also has a stronger tartiness compared to cherry syrup.

Commercial grenadine doesn’t have many nutrients since it’s mostly artificial. However, the main ingredient of grenadine, pomegranate juice, has many health benefits.

Overall, it can be a healthy addition to your diet. Pomegranate juice is rich in Vitamin C, fiber, and antioxidants. To maximize the nutrients, we recommend using traditional grenadine.

Although you can buy it in grocery stores, it may not always be available. In this case, there are many accessible alternatives to choose from. You can even make homemade grenadine in your kitchen.

Here are 5 substitutes to replace the grenadine taste:

The best substitute is homemade grenadine. It’s quick and easy to make, and you’ll get the exact grenadine taste. You only need pomegranate seeds, sugar, and lemon or lime juice.

This will give you the signature red or pink color of grenadine. Homemade grenadine is also close to the syrup’s sweet and tart flavor. Check out the following section to learn how to make this sugar syrup at home.

This is another high fructose corn syrup that you can use. It has the same red coloring that will look great in cocktails. Raspberry syrup also has a similar sweet flavor. However, it will taste more like raspberry than pomegranate.

This is also called cocktail cherry juice or Maraschino juice. Cherry juice comes in handy, especially if you only want to get the same coloring in your drink.

Cherry juice is less sweet and has a distinct cherry taste. But even though it’s milder in flavor, it still makes a good substitute.

How To Make Grenadine

The instructions are simple and easy. You’ll be able to make homemade grenadine in under 15 minutes. Use this grenadine syrup in fruit juices or other recipes.

You will need the following:

Grenadine is one of the top cocktail ingredients. Its sweet flavor and great color make it a versatile addition to any drink. Whether it’s for happy hour or juice punch, here are 7 ways to use grenadine syrup in recipes:

Tequila sunrise is the go-to cocktail if you want to drink tropical vibes. This cocktail is popular for its orange and red hues hence the name. It’s sweet and tangy, and the tequila gives you a surprise kick.

To make a glass of tequila sunrise:

Shirley Temple is a non-alcoholic drink. It’s named after one of the most famous child actors. Since it’s essentially a juice, anyone can enjoy this fancy drink.

To make a Shirley Temple:

Roy Rogers is another mocktail named after a Hollywood actor. It’s ultra sweet and usually served with cherries on the glass.

To make a Roy Rogers:

To make a glass of Hurricane:

The New York Cocktail is one of the city’s signature drinks aside from the Manhattan. It’s made with whiskey, grenadine, lemon juice, and sugar. It was initially created with blended whiskey, but any variation will do.

To make a New York cocktail:

The Paradise Cocktail is a refreshing and colorful drink that uses two types of syrups. This includes grenadine and blue Curacao syrup. The steps are more complicated than the usual cocktail, but the payoff is delicious.

To make a Paradise cocktail:

Blushing Mimosas is a fun twist to your average brunch mimosas. The great thing about this drink is that it also has a non-alcoholic version.

How To Store Grenadine

Grenadines, especially commercial brands, have a long shelf life. It’s not necessary to refrigerate grenadine syrup. You can keep it in your pantry and it will last up to 2 months.

You can also store it in the fridge. This will extend its lifespan to 6 months. However, homemade version will only last 3 weeks in the refrigerator.

Remember to store it in air-tight containers. You can also add a dash of vodka to preserve the syrup longer.

Yes, grenadine goes back if exposed to direct sunlight or moisture. The syrup can last up to 2 months in the pantry when stored properly. If chilled, it can last up to 6 months.

No, grenadine doesn’t taste like cough syrup. However, some people say it tastes like cherries or cherry juice.

Does Grenadine Have Alcohol?

No, grenadine doesn’t contain alcohol. But if you’re making traditional grenadine, you can add vodka to extend its shelf life.

Do I Need To Refrigerate Grenadine?

There’s no need to refrigerate grenadine, but you can also choose to do this. So, what does grenadine taste like when chilled? It will still have the same sweet and tart flavors.

Grenadine syrup comes from pomegranate juice, sugar, and lemon or lime juice. It’s a non-alcoholic syrup often used to flavor cocktails. It’s known for its signature red look and sticky texture. But what does grenadine taste like?

Grenadine syrup has a sweet and tart flavor. It has a distinct pomegranate taste which is usually mistaken for cherries. Commercial grenadine is available in most grocery stores. However, you can also make homemade syrup in your kitchen.

There are other accessible alternatives if you don’t have grenadine syrup on hand. You can use pomegranate molasses, raspberry syrup, or cherry syrup. Grenadine is also great when added to meat dishes or used as a flavoring for ice cream, yogurt, and other desserts. 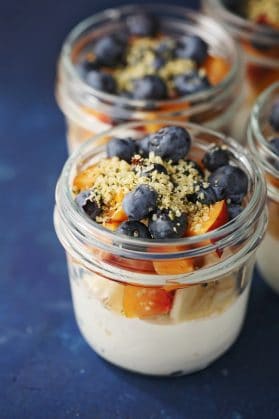 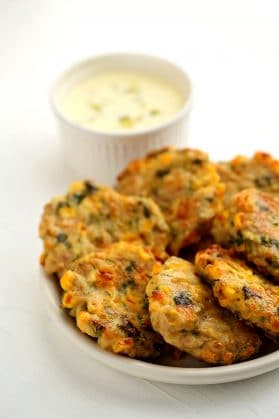 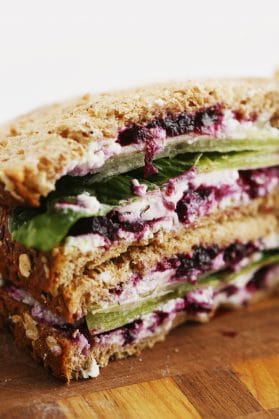 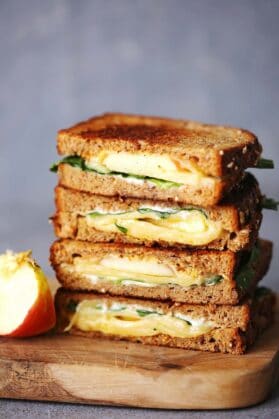 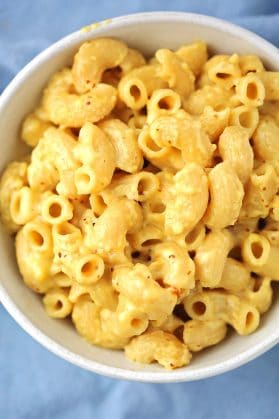