Home » Food Info » What Does Red Bean Taste Like?

At first glance, red beans look like just any other bean. But there’s more to red beans than you may think. They are versatile ingredients with tons of flavors to offer. So, what does red bean taste like?

In today’s food guide, you will learn about this bean variety. And you’ll also find out the best ways to use red beans in many recipes.

What Are Red Beans?

Red bean is a type of pinto bean often seen in Mexican cuisine. It’s also called “small red beans” and “Mexican red beans.” Red beans are smaller than pinto beans or kidney beans. They have an oval and flattened shape with light to deep red colors. Each red bean also has a white eye with a black circle around it.

Red beans hold their shapes well even after cooking. They have a smooth texture and a slightly chewy bite. Aside from Mexican cuisine, red bean is also present in Tex-Mex cooking and Cajun recipes. They are best used in chili, refried beans, or paste.

When uncooked, red beans have a long shelf life. They can last up to a year in the pantry if kept dry and away from direct sunlight. However, a red bean’s quality diminishes after 2 to 3 years. They become stale, moldy, or rotten. We recommend consuming red beans within 2 months of buying to maximize the freshness.

Aside from savory recipes, red beans are also used for making red bean paste. You can use red bean paste for sweet dishes like ice cream and mochi. There are also canned red beans which you can buy at any grocery store.

There are wide varieties of red beans available in other countries. They all differ in size, shape, and uses. If you’re looking for red beans to spice up your recipe, here are 3 other varieties you can try:

Adzuki beans are great for making red bean paste. This paste is popular for filling bread, pastries, and other desserts. In Chinese cuisine, it’s a favorite ingredient for mooncakes. Adzuki beans are also delicious when candied or made into specialty ice cream.

Kidney beans are a type of common bean sold in India and the United States. They are also known as “red kidney beans” due to their deep red colors and shape resemblance to human kidneys. Although these kidney beans look like adzuki beans, they are different varieties.

Since kidney beans have highly toxic compounds, it’s important only to consume well-cooked kidney beans. It’s recommended always to soak and then boil the red beans before serving.

Just like kidney beans, red pinto beans need soaking before cooking. They are a staple ingredient in southern recipes and are often used in making refried beans. These red beans also make a great meat alternative for vegan or meatless recipes.

Red beans are an essential part of a healthy diet. They have many health benefits. Red beans are rich in protein, fiber, and folate, among other nutrients.

Protein helps in cell building and the production of antibodies. Eating red beans will also help boost your fiber levels if you opt for a vegetarian diet. Another health benefit is folate. This is equally important, especially when it comes to the development of babies.

There are many varieties of red beans available in grocery stores. Although they may differ slightly in appearance, the taste remains similar. So, what does red bean taste like?

Red beans taste like regular beans. They have a mild nutty flavor that won’t overwhelm recipes. They are also naturally sweet and leave an earthy aftertaste on the tongue. You can describe the red bean taste like sweet potato.

Red beans taste good in chili, soups, and salsas. They also add an extra layer of flavor and depth to meat recipes without the added meat. You can also use red beans as vegan alternatives for tacos, burritos, or enchiladas.

Red bean paste is the most common form of red bean you can buy in supermarkets. It’s a staple ingredient in Japanese, Chinese, and South Korean cuisine. This is because the red bean paste taste goes well with their vegan-centered recipes.

Red bean paste tastes like regular red beans except sweeter. This is due to the added sugar during the cooking process. Smooth red bean paste should have a fine texture with an earthy finish. You can also make homemade red bean paste in your own kitchen.

Red bean ice cream is a favorite dessert in Japan and South Korea. It’s often sold as soft serve, popsicles, or filled into cold mochi cakes. Red bean ice cream has a pinkish hue but can also be bright red or brown.

Mochi is a Japanese dessert made from sticky rice, water, cornstarch, and sugar. Locals roll them into small buns and fill them with fruits, chocolates, or red bean paste. So, what does red bean mochi taste like?

Red bean mochi has a distinctly sweet and nutty flavor. The most unique thing about this dessert is its texture. The rice casing is sweet and sticky.

In Japan, you can even buy mochi ice cream. But how does red bean mochi taste like ice cream? This dessert tastes very sweet, creamy, and rich.

Boba tea is one of the most popular drinks in Asian countries. It’s a cold-flavored drink often paired with tapioca pearls. The flavors range from fruits to tea. Red bean is a favorite among these flavors.

So what does red bean boba taste like? Boba tea, in general, is ultra sweet. The tapioca pearls are soft, chewy, and have an earthy flavor. Even in boba tea, you can still taste the nutty red beans.

Red bean soup is common in Chinese cuisine. Other dish variations include adding sweet potatoes, celery, or other vegetables. Each region will have its own version of the soup. So, what does red bean soup taste like?

Red bean soup tastes nutty and earthy. Since there are not a lot of added ingredients, the bean flavor is strong and can be overwhelming. Other people report the red bean soup taste to be slightly bitter. However, you can always add sugar to balance out the flavors.

Matcha and red beans are a favorite combination in Japanese desserts. They are also added to smoothies, pastes, and other beverages. They may seem odd, but the flavors balance each other out. The red beans taste excellent when paired with the grassy bitterness of matcha.

Mooncakes are a common sight in Chinese pastries. These cakes have thick golden crusts with an equally thick filling. The flavors range from vegetables, fruits, or even tea. However, red bean is also a favorite filling. These red beans taste ultra-sweet with a slight hint of nuttiness. The soft, savory, buttery crust matches the sweetness of the red beans.

Before cooking red beans, prepare them to soften the coats and remove toxins. This is especially true when it comes to red kidney beans. There are three ways to prepare red beans for any dish.

One way of preparing is soaking the red beans for at least an hour. This will help soften the thick coats and make it easier for digestion. Remember to drain the liquid before cooking.

There are many ways to cook red beans. Their mild nutty flavor makes them a versatile ingredient. Red beans pair well with savory and sweet dishes. In the south, red beans and rice are a staple dish.

Red bean paste is also available in most grocery stores. You can use this paste as a filling, seasoning, or flavoring for meats and vegetables. Red beans can also be great fillers for chili, refried beans, or any vegan recipe.

In most Asian countries, red beans are a big part of desserts. They serve as flavors for ice cream, cakes, smoothies, or teas.

What Does Red Bean Taste Similar To?

Is Red Bean An Acquired Taste?

Yes, red bean is an acquired taste. Although its flavor is well-known, some people may be put off by its chewy texture.

Are Red Beans Easy To Digest?

No, red beans are not easy to digest.

No, white beans are just as healthy as red beans.

Yes, red beans are rich in protein, fiber, and folate.

Is The Flavor Of Red Beans And Kidney Beans The Same?

Yes. Both of these beans have sweet, earthy, and nutty flavors.

Do Red Beans Have The Same Taste As Pinto Beans?

Yes, they may taste similar. But what does red bean taste like compared to pinto beans? Pinto beans are creamier and nuttier.

Red bean is a variety of the common bean. It’s often used in Mexican and Creole cuisines. It’s also a staple in many Asian countries, including India. As its name suggests, it’s known for its signature red coat.

But what does red bean taste like? Some people compare the red bean taste to sweet potato. These beans are sweet, earthy, and mildly nutty. They have a soft and chewy texture when cooked.

Red beans taste good in almost any dish. Their mild flavors and subtle textures are excellent fillers for recipes. They’re also the perfect meat substitute for vegan dishes since they’re rich in protein. You can use red beans in chili, tacos, burritos, or stews. 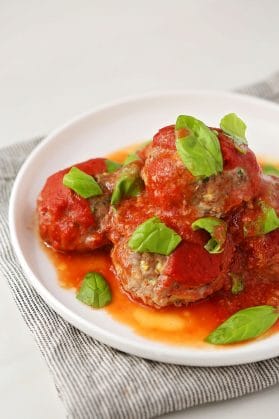 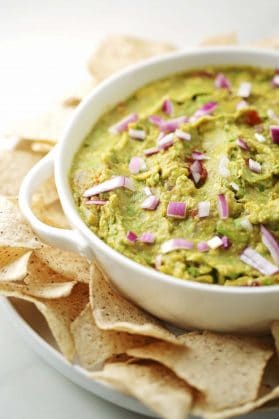 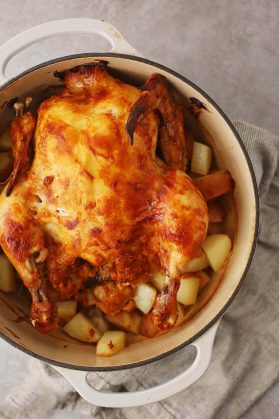 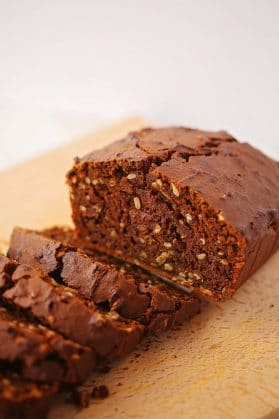 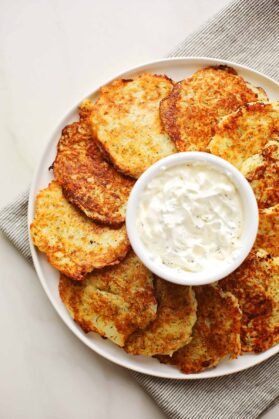